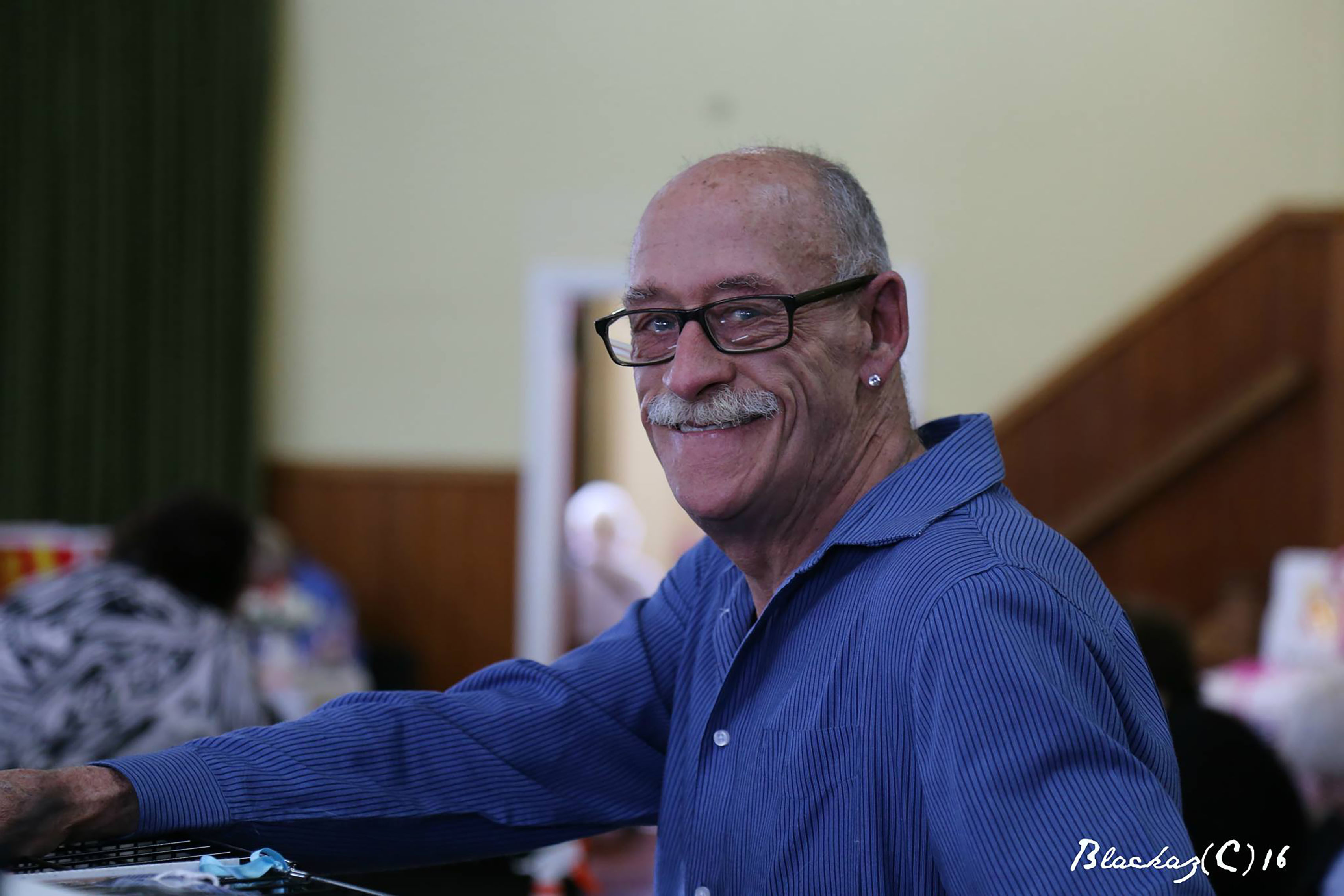 I started in the NZCF breeding and showing Birmans about 1985-6 and 2 cats from my first 2 litters became Dbl Gr Champions a week apart, They were Gd Ch Preference Lady Bodicea owned by M & A Hart of Highbeech cattery and Gr Ch Preference Lady Arabella owned by J & J Davey of Leegrgo Cattery.

We had quite a bit of success in the early years with a few of my cats going to Australia. I was also President of the Birman club for a few years and held other offices as show secretary. With the passing of Brian I took on the prefix and started to breed Tabbypoint Birmans with my new partner Colin. I had just become Longhair judge at this point I think it was 1994.

I went on to breed the Best Longhair Kitten in NZ in 1999 with Preference Fashion Hint. Also at this time we branched out in to Persians and Exotics for a couple of years. I was also breeding and showing Shihtzu dogs and got really involved with them. I took a break from Cat judging and gave up breeding and showing cats in 2000.
I was asked by Auckland Cat Club to be MC at their show which was their 50th Jubilee in conjunction with the National show, and by the end of that weekend was back on the panel judging again.

I was glad I took that break as I have thoroughly enjoyed judging again. 2002 saw another change in my life and I sold my home in Auckland and moved to Tokoroa. About 4 months passed and my knee gave out so I decided that I couldnt continue with my dogs so all were sold and I stopped showing and breeding them.

I now have a new partner Tony and I introduced him to the cat world. We decided to get a couple of Maine Coons desexed as pets and would show them. If they or Tony didnt like it then we wouldnt show them. We have continued to show the younger male with some good success.

In 2018 I became an Allbreeds Judge. I dont want to breed cats again but am enjoying showing and judging them. December 2018 we got our first Shorthair cat, what a difference he is to the Longhairs. So this year 2019 we venture into the Shorthair section to show our Russian Blue.

I am really enjoying my judging and love to be amongst the Shorthair section now.

I have been lucky as had 2 contracts in Australia last October, which were my firsy Allbreed overseas appointments and wasa thrill to judge the Lykoi. I am also going to Sydney this year to judge at the Sydney Royal. I absolutely enjoy my hobby and the beautiful cats and the great friendly exhibitors that I have met and made a lot of long lasting friendships.