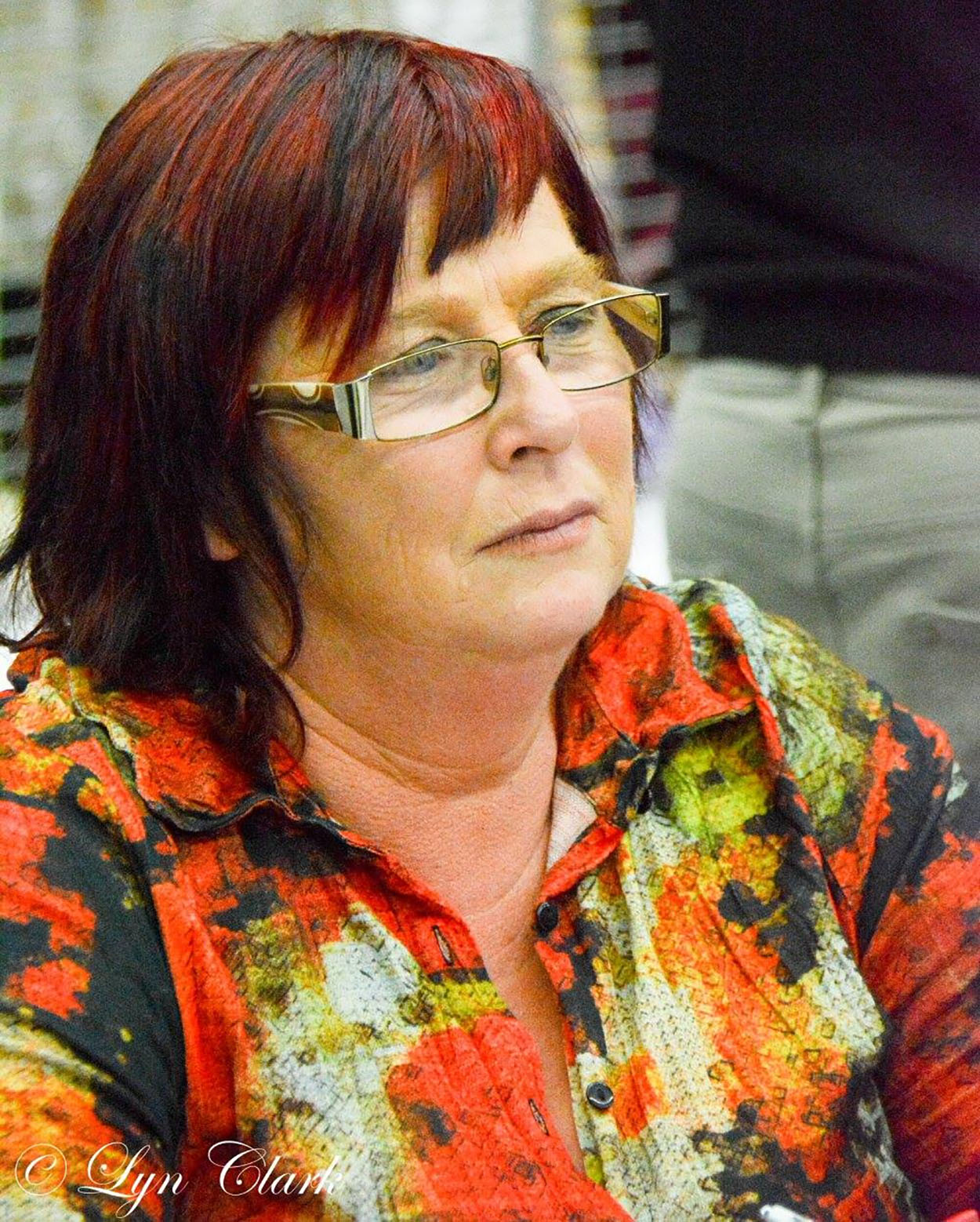 I first got involved with pedigree cats & showing in 1979, after Mum had purchased a mismarked Birman, and helped with his show career, he was to become the first of many that followed.
Getting her prefix in 1975, I helped out a little in the earlier years of the breeding until I left home, but had got taste of having this magnetic cat around me.

After getting married & having a family of my own, and, of course, always having a Birman in the house, I started once again getting involved in going along to shows with the folks & was once again bitten by that showing & breeding bug, what is it that makes it seem like you never quite have enough!!

They asked me to join the prefix in 2001 which of course I jumped at, it was shortly after this while watching the judging at the Sacred Temple Show that I decided that this was something I would like to have a go at, so in 2005 in entered into the Longhair Judges school, qualifying later that year.

I have been a long standing member of Geyserland Cat Club, being the Treasurer for numerous years, as well as the Entry Clerk for either Longhair or Shorthair for – let’s just say a lot of years!!