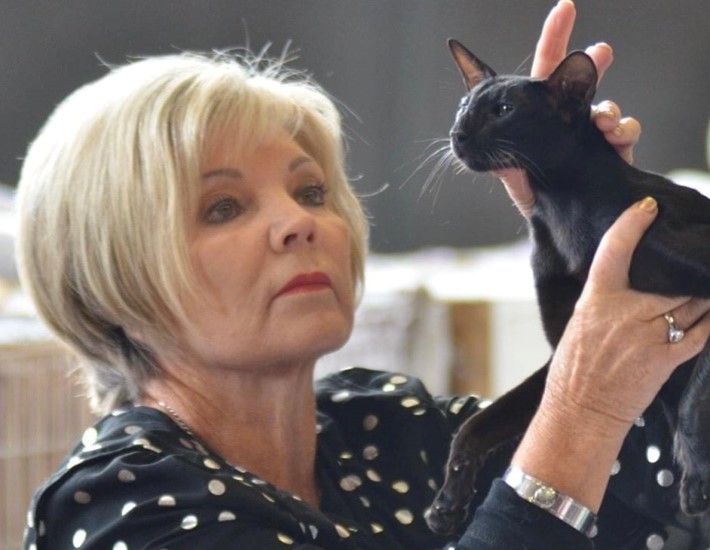 Diane Davidson registered the Askari prefix with the New ZealandCat Fancy Inc (NZCF Inc.) in 1980. Persians were my love then, however five years later I became rather smitten with a little Bluecream female kitten that was a result of a accidental mating between a Persian and a domestic cat, so started my love for the Exotics.

From that one mating I built the foundations of my breeding program and pride myself on only having bred with Persians as my “outcross” rather than any other already established breed. These teddy bears or Persians in mini skirts have been a part of my life ever since.

In 1985 I was accepted into the NZCF Inc Longhair Judges School . I am now a Longhair Tutor Judge and have the pleasure of being able to judge at shows overseas. I had always been a distant admirer of the beautiful Shorthair cats and decided that I would like to Judge them, in 1995 I was accepted into the Shorthair Judges School and am now a fully qualified All Breeds Judge.